WHERE ARE THEY NOW By Randy Novak Monday, February 21, 2022   I was able to catch up with Daryl Weber – remember this guy? One heck of a wrestler, one heck of a coach. Randy: We have your bio but tell me a little about your college days – you were an All American […] 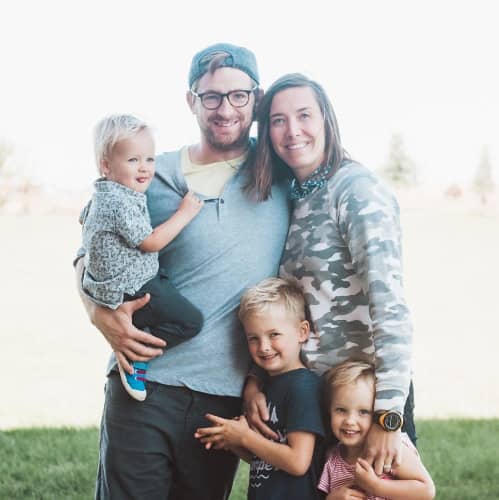 Jay Borschel, winner of four state titles and a 163-1 record at Linn-Mar, took some time to answer some questions for us. 1. Ok– You graduated from Iowa in 2010. Went 98-10 while there and capped your senior season undefeated and NCAA Champ. What happened since then? What do you do now and tell us about […] 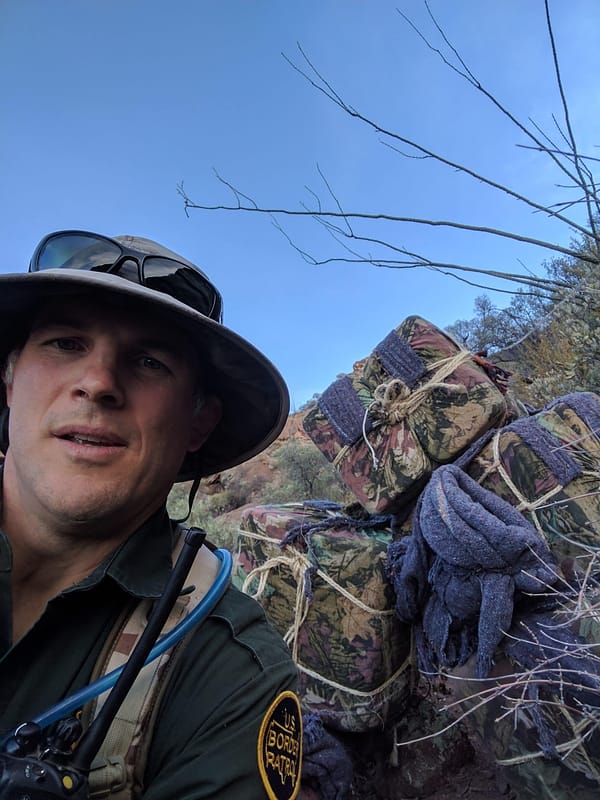 I got a chance to catch up with Lee Fullhart recently. He is working on the front lines to protect America. Thank you Lee! 1. We can talk about wrestling in a minute– but right now bring us up to speed on where you are at, what you are doing– what has happened in your life […]

Beloved Hawkeye Wrestler Phil Keddy took some time answer questions about his time at the University. Phil was Fourth in 2009 NCAA Championships… Sixth in 2008 NCAAs and Eighth in 2010… Member of three NCAA and Big Ten championship teams… He placed 3rd at world team trials in 2013 and won Gold at the Pan Ams. Phil […] 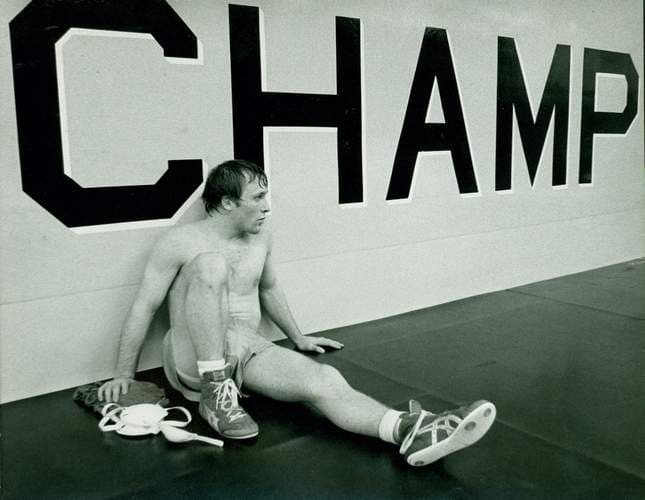 1. Coach– Bring us up to speed on what you are doing now– One of the last quotes I read about you is that you indicated you were never going to retire– What does Barry Davis do on an average day right now? Working for a company called Silver Star Nutrition. It is a company […]

Tyler Nixt, All American for Univeristy of Iowa, took a few minutes out of his day to answer some questions about wrestling and to find out what he is up to now…  1.  What years did you attend/wrestle at Iowa? I wrestled at Iowa fall 1999 through 2004.  I’ll probably forget some, but I think Mike Mena, […]

I was able to interview HWC legend Chad Lamer about his time with the HWC and what he has going on with his life. Before joining the HWC, Chad Lamer was a four-time All-American, winning three consecutive national titles at the Division II level for South Dakota State University. With the HWC: -University World Freestyle […]