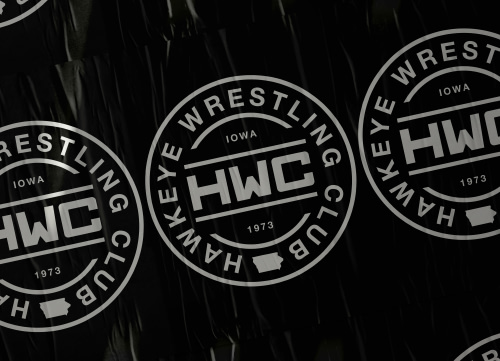 The Hawkeye Wrestling Club announced Monday that board member Brad Eldeen has been named president of the HWC. “In only two months working together Brad has shown that he is a thorough and efficient leader who knows the importance of our work and isn’t afraid to get his own hands dirty,” said HWC Executive Director Chad Beatty. […]

BELGRADE, Serbia – University of Iowa junior Tony Cassioppi pinned Azamat Khosonov of Greece on Sunday to win the 125 kg gold medal at the 2021 UWW U23 World Championships. Cassioppi built a 13-0 lead before securing the fall with 16 seconds left in the first period. He is the United States’ second U23 World […]

We caught up with Jeremiah Moody and asked how he is doing since he started his treatment for Hodgkin’s Lymphoma. Hard to find a kid with a better outlook than Moody! Catch up with Jeremiah in this short video! Below is a link to Moody’s Movement on GoFundMe to help offset the medical costs of […]

Iowa City, Iowa — The Hawkeye Wrestling Club announced Wednesday that long-time Iowa wrestling fan, Herb Tyler, has been named recipient of the fourth annual Rob McReynolds Passion Award. Tyler was born November 23, 1930 and died on May 31, 2013 of pancreatic cancer. He attended local schools through ninth grade and then — of his […]